The Opening ceremony of European Universities Basketball 3x3, Beach Volleyball and Sport Climbing Championships will take place on July, 26 in the city centre on Prokurative square. Prokurative square is a home of well-known Split music festival. The Split Festival is a pop music festival held annually. It has been held since 1960. It is one of the premier Croatianmusic festivals. Since its inception, the festival has had over 800 compositions by the country's most famous composers. Beside the Festival, numerous shows and cultural events are being held on Prokurative. It also hosted Beach Volleyball and Basketball 3x3 international tournaments.
The Opening ceremony of EUC 2017 will begin with the march of participating delegations and volunteers. Following the EUSA Protocol regulations this ceremony will have short but attractive and joyful program for participants.
about 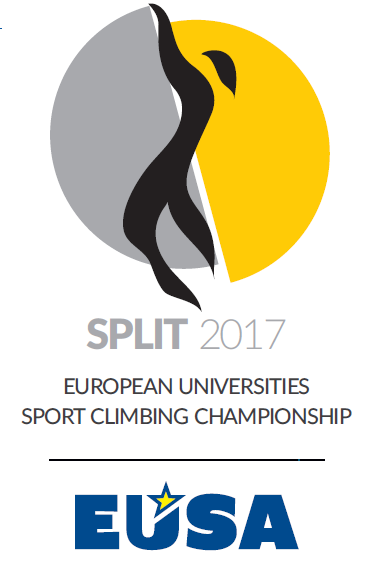